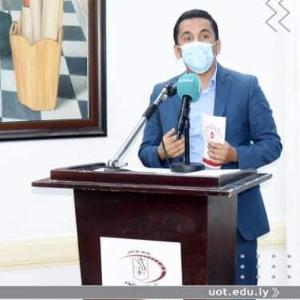 Duality in Languages and Identity. Morocco as an Example

The field of language and identity has obtained importance within social culture and linguistic reality. This paper examines the relation between bilingualism or duality in languages and identity. Previous work on bilingualism has suggested a variety of significant in specific structural and language environments. However, the present study concludes that speaking to languages or more in a country may hurt and affect the identity and the culture of that country. Moreover, research investigating speech perception abilities of bilingual adults indicate that some bilinguals are capable of attaining equal or ultimate attainment abilities in their second language (Brice & Brice, 2008).. Finally, we realized that Moroccans people are more likely to speak French rather than Arabic. Then I will provide the theoretical compatibility of identity with the main theory of social system: social identity theory, hence providing a theoretical justification for the effect of identity. I think the effect in an identity is philosophically compatible with the current theories of identities and languages which influence today's identities. In fact, I believe the duality in languages can help give the social identity theory new meaning and rehabilitate their basic values and purpose. … Read more
Najib Erhuma(3-2015)
Publisher's website